The project consisted of building a 4.5 kilometres underground section with three stations in between, York University Station (only temporary works), Steeles West Station (not included in this contract) and Highway 407 Station, as well as an area for manoeuvres and parking (SEM). There will be three emergency exits, three connecting cross-galleries, an extraction shaft to remove the tunnel boring machine, and three working shafts.

The Highway 407 Station is a newly built subway station that is 165 metres long, 22 metres wide and 23 metres deep; with a central platform and three levels, two underground and one on ground level. The ground level station is made up of a Y-shaped building with a metal structure and curtain walls. It has a bus station and a car park with 600 spaces. All of the architectural installations and finishes are carried out.

Two parallel tunnels are being built, each 4.5 kilometres long with an inner diameter of 5.4 metres. The separation between the tunnel axes is 13.6 metres. The lining consists of 1.5 metres long rings made up of 4 +2 concrete segments, each 0.235 metres thick.

The Manoeuvres and Parking area is 221 metres long and consists of three drying tunnels with a similar cross-section to that of the line executed using the NATM method (also known as Sequential Excavation Method – SEM) from two working shafts, one at each end. 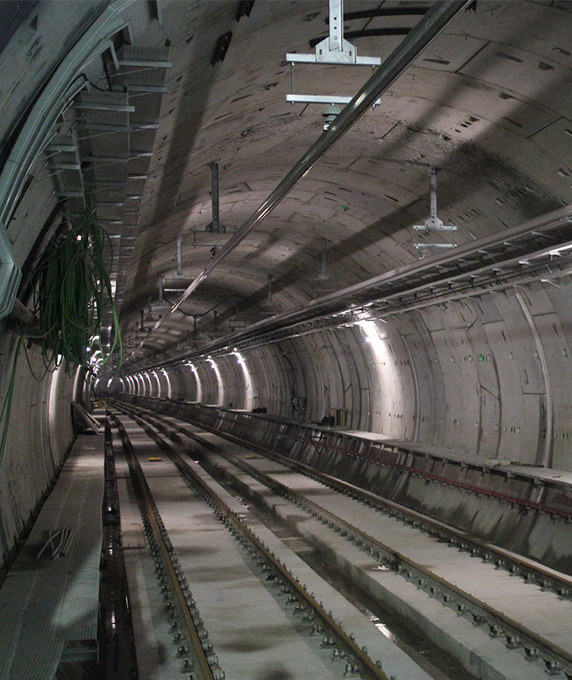 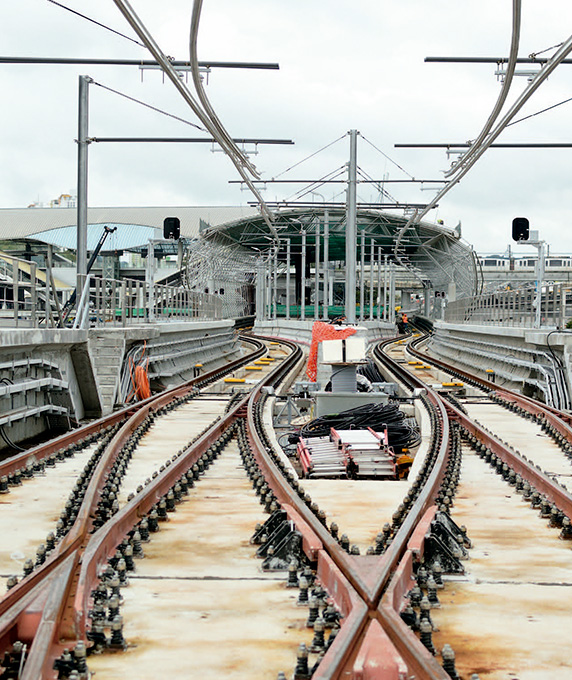 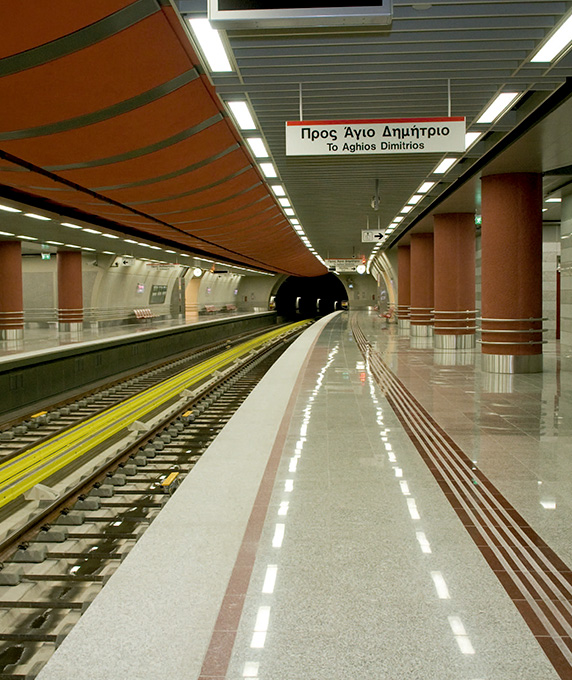 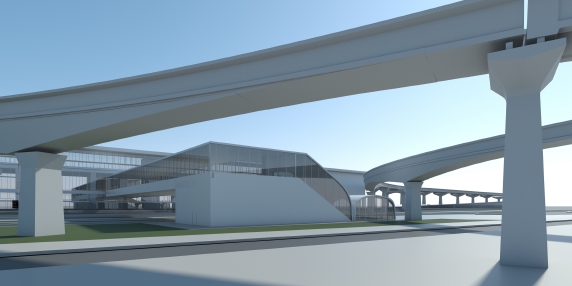 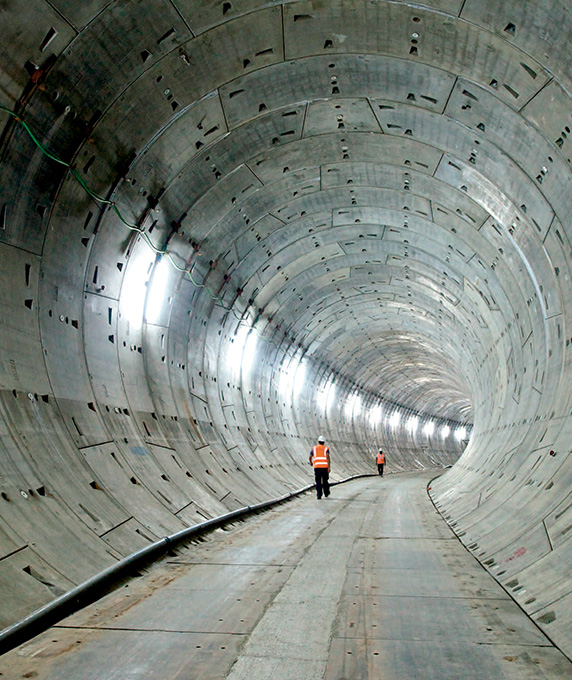 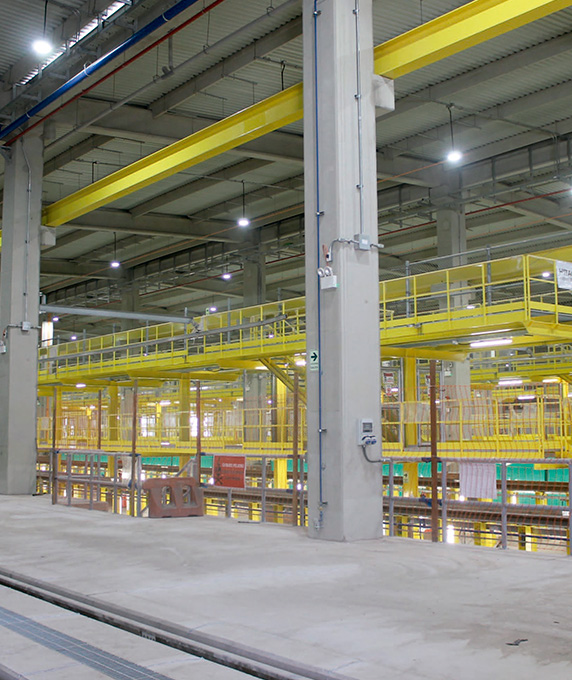 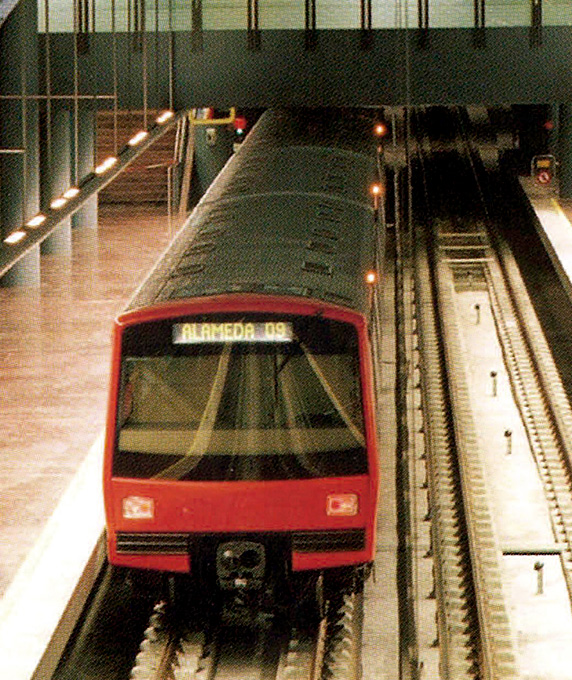