The new Bodega Portia Winery is located on the Ribera del Duero in Burgos and was designed by Norman Foster and constructed by FCC. It covers an area of 11,300 square metres and can produce one million bottles of wine annually.

It is located on a slope so that some of its most important elements are underground in a natural fashion. Specifically, the wings housing the winery with its barrels and bottles are partially below ground level, which provides the most favourable aging conditions. However, the fermentation wing is exposed and this enables the carbon dioxide to be expulsed.

The roofs are insulated with 30 kg/m3 density mineral wool that is 230 mm thick.

In addition to the main cellar building, there is also an annexe building that contains the technical installation rooms, a water purification plant, the necessary structure for the location of a weighing machine and for preparation of part of the surrounding urban development.

Undoubtedly, one of the most singular elements of the Bodegas Portia Winery is the concept of verticality with which it was designed so that the grapes arrive at the winery from a transitable roof that can be accessed by vehicles.

Top award for the best European construction design in 2011

presented by the Royal Institute of British Architects (RIBA)

Finalist in the 2011 Stirling Awards

The British architect Norman Foster designed this project, which combines functionality, quality, innovation, together with respect for the surrounding landscape and the environment. 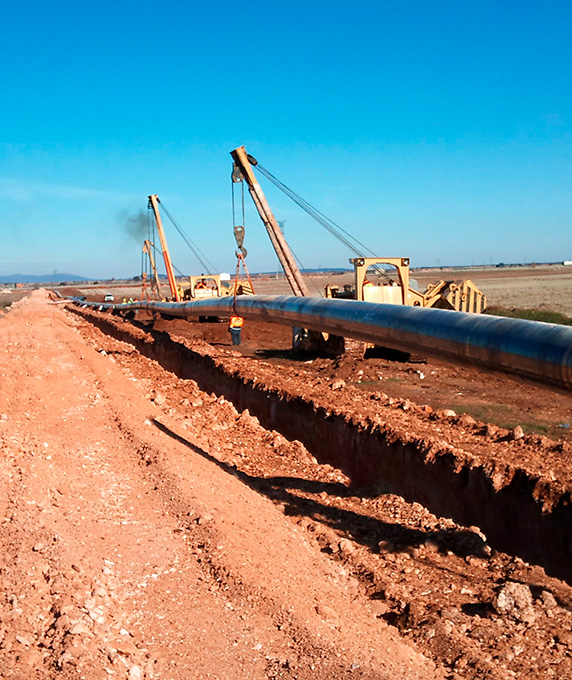 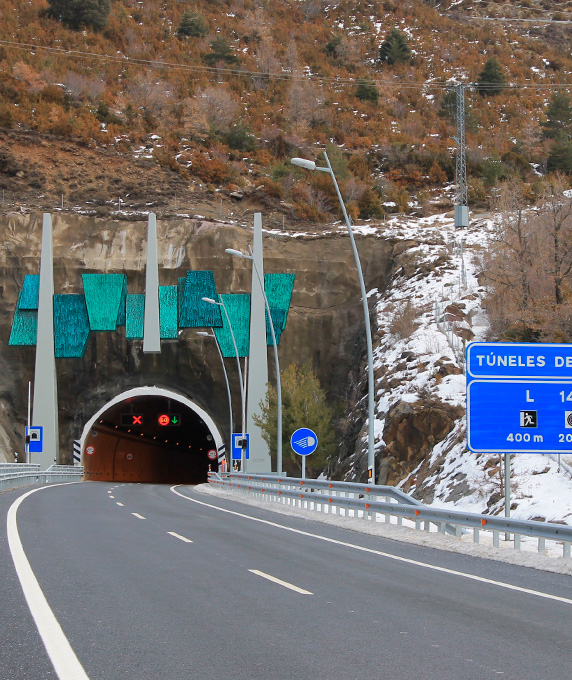 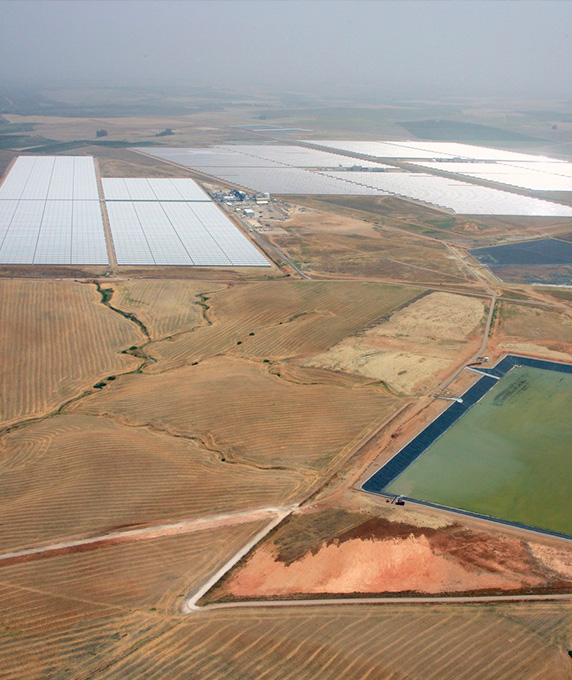 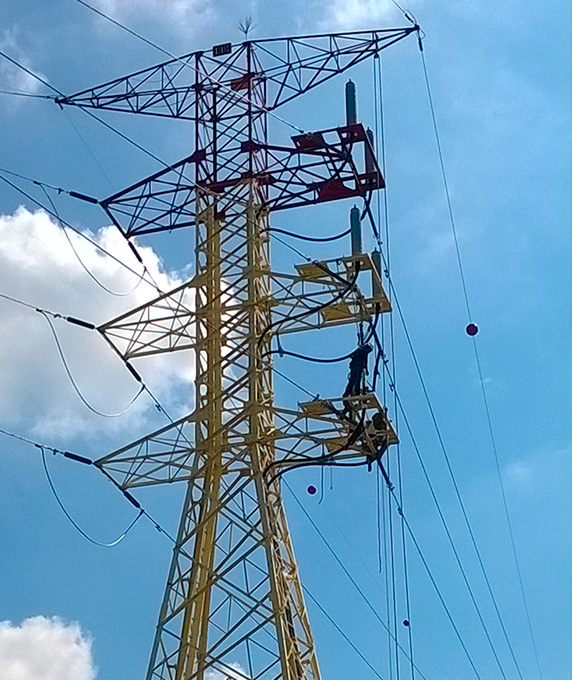 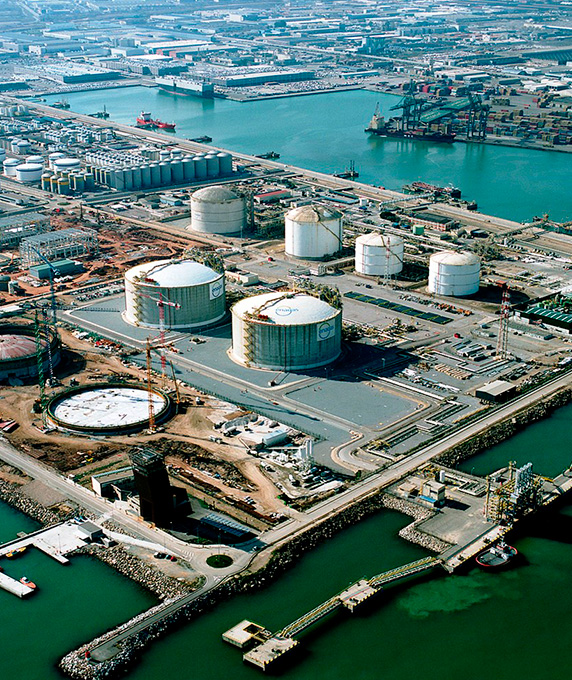 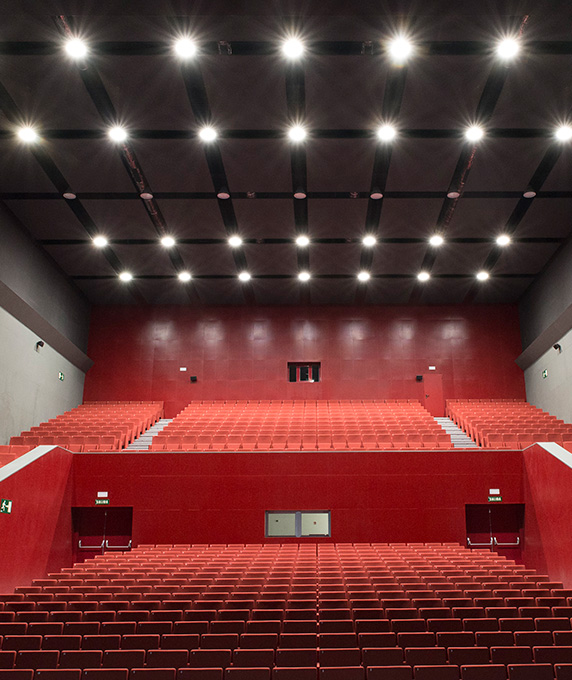