The Palau Nacional (National Palace) in Barcelona, the building that presided over the International Exhibition of 1929, has housed the National Art Museum of Catalonia since 1934.

Despite its size, the Palace was built in just under three years. In order to achieve this construction systems has to be optimised. Due to the lack of joinery between the structures of the building, the bad quality of the topsoil and a construction with low resistance to horizontal pressure, problems have subsequently arisen. Rheological and thermal action soon caused issues in the structure and enclosed spaces. The neoclassical layout and decoration were inappropriate for the museum from the very beginning, for all these reasons the building has constantly undergoing improvement and refurbishment works. 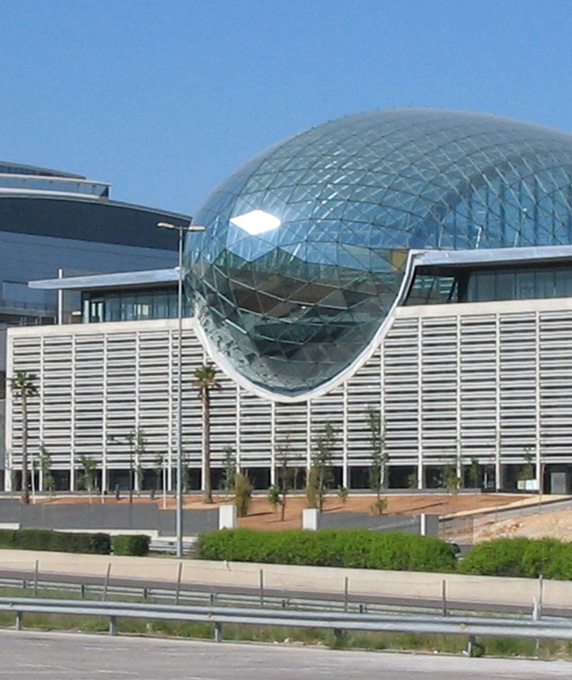 The largest exhibition centre in Europe

The largest exhibition centre in Europe

The Valencia Trade Fair has over 600,000 square metres of constructed surface. This new dimension is the result of expansion works of over 400,000 square metres, which have made it one of the largest exhibition centres in Europe.

In addition to the construction of exhibition enclosures, these works also contemplated the execution of auxiliary buildings, together with infrastructure works, which included various sections intended to improve access and organisation of the surroundings.

The exhibition enclosures include four halls, of some 12,000 square metres on each of the five levels, which thus form a special pavilion, an enclosure that enables elements to be displayed that are singular in weight and dimensions. The Foro Centro building and the 220 kV electrical substation form the operations centre for the auxiliary works.

The executed infrastructure works consist of the execution of 10,000 metres of roadways, eight roundabouts, two vehicle bridges crossing the V30 with 80-metre spans, and a pedestrian footbridge to facilitate visitor access from the parking area. It also includes the execution of a 350 metre tunnel and a singular interchange building. The exhibition centre is enclosed by 2,400 linear metres of fencing.

One of the most outstanding characteristics of these works is that of having been constructed on same land occupied by the previous one, but without interrupting the calendar of events. 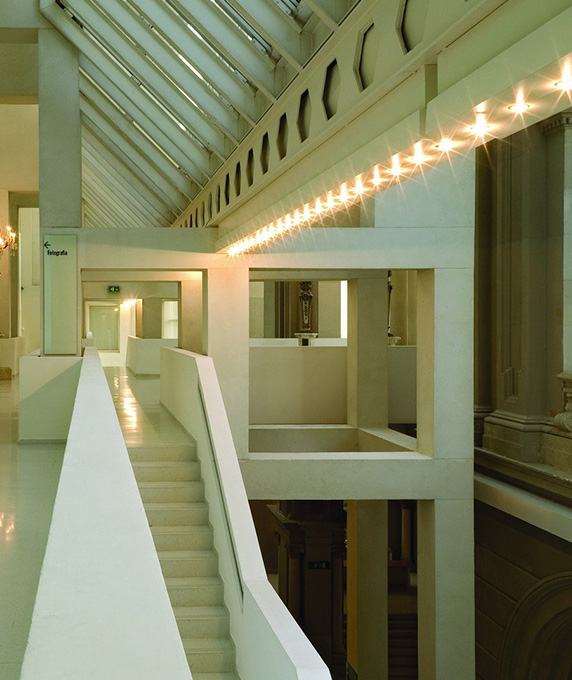