The La Cabrera Tunnel is located on the railway access section of the Madrid - Cuenca - Valencia, Siete Aguas - Buñol High-speed Line. It joins the Utiel - Requena Plain and the Hoya de Buñol, crossing a significant difference in level and one of the major obstacles along the line on its arrival at Valencia, the Sierra de La Cabrera. The route has been designed for a project speed of 350 kilometres per hour.

The 11.2 kilometres of the section cross mountainous terrain with numerous ravines that strongly conditions the route and makes two viaducts and three tunnels necessary. The project is designed for a double, international width railway line and a maximum project speed of 350 kilometres per hour.

The Buñol Tunnel It consists of two sections differentiated by their construction methods. The conventional method was employed in the construction of the 1,916-metre long gallery sections. The cut and cover method was used for the final section of the route consisting of the entrance and exit mouths, with lengths of 14 and 453 metres.

The La Cabrera Tunnel, 7,250 metres long, is the longest along the Madrid- Valencia - Murcia High-speed line. It consists of a tunnel made up of two circular tubes, with a 9.85-metre excavation diameter. Various execution methods were employed: the New Austrian Method on the Madrid side and a TBM on the Valencia side according to the geological characteristics and external conditioning factors. The Herrenknecht AG S-373 UNAX double-shield TBM was employed in the excavation and this greatly facilitated correct works development. 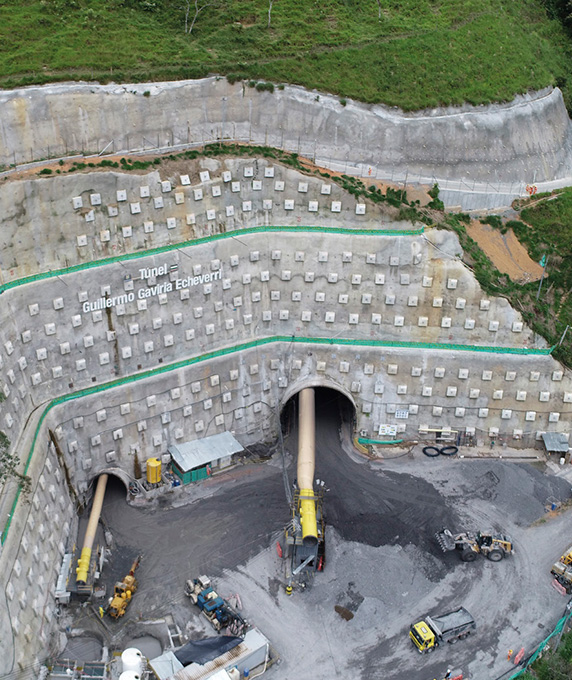 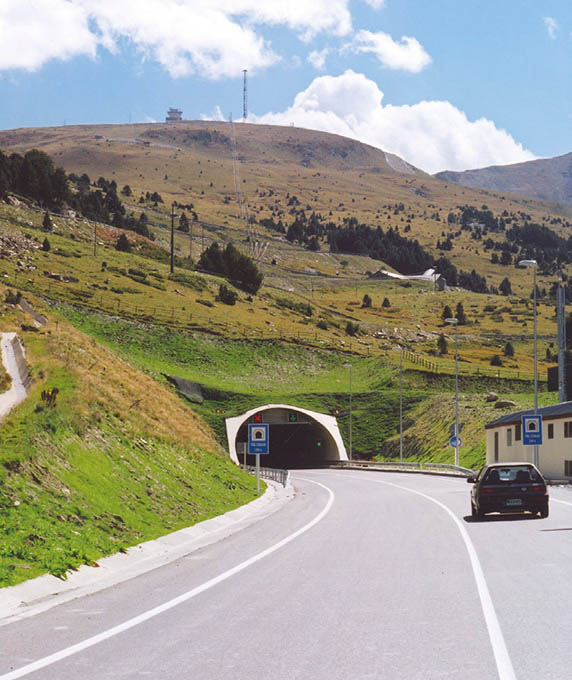 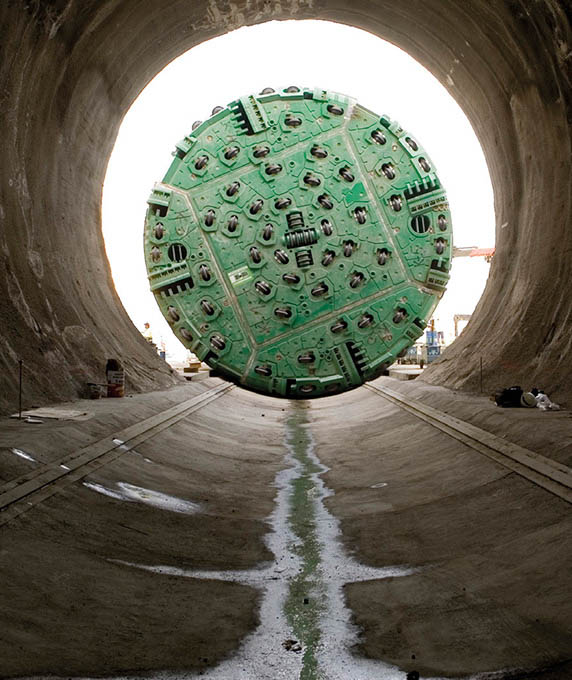 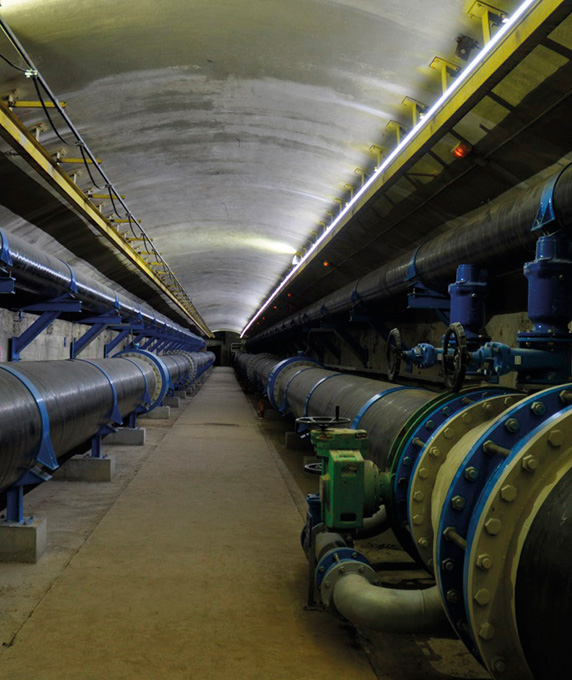 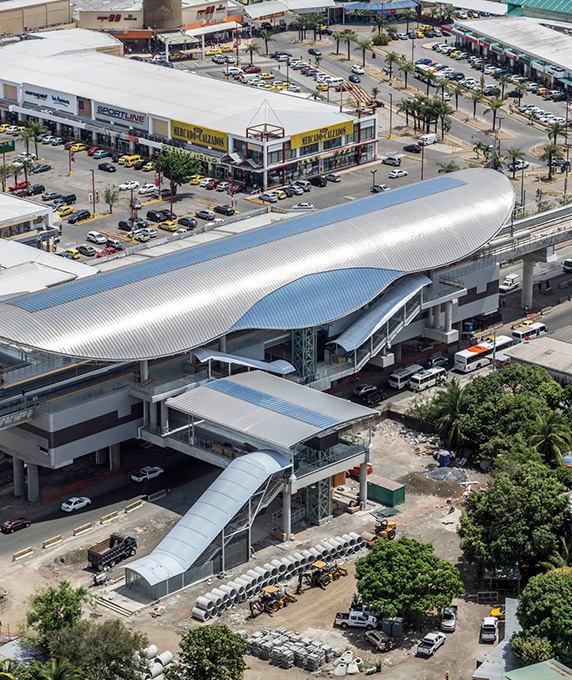