The Salamanca Hospital Complex is a group of hospitals whose origins date back more than sixty years. It is made up of the University Clinical Hospital, the Virgen de la Vega Hospital, both located in the City of Salamanca and three others outside of it: the Virgen del Castañar Hospital, the Los Montalvos Hospital Centers and the Ciudad Rodrigo Specialty Center.

In 1965 the first Virgen de la Vega Hospital Center and the Specialty Center attached to it were inaugurated. Ten years later, the Maternal and Child Building and the Clinical Hospital were inaugurated. In 1988, the Salamanca University Hospital began to function as a single management body, and in 1999 the Virgen de Castañar Hospital was incorporated into the complex.

The new buildings are: an oncological day hospital and dialysis center, a resuscitation center, two administration segments, a kitchen and maintenance block and a large lobby in the central area that acts as a distributor for the flow of visitors. The contracted works also include the demolition of the current University Clinical Hospital, the construction of two parking areas, an industrial building, urbanization areas and treatment of affected services.

The facade of the new hospital is ventilated and the roofs are flat inverted landscaped gardens facilitating the entry of natural light. 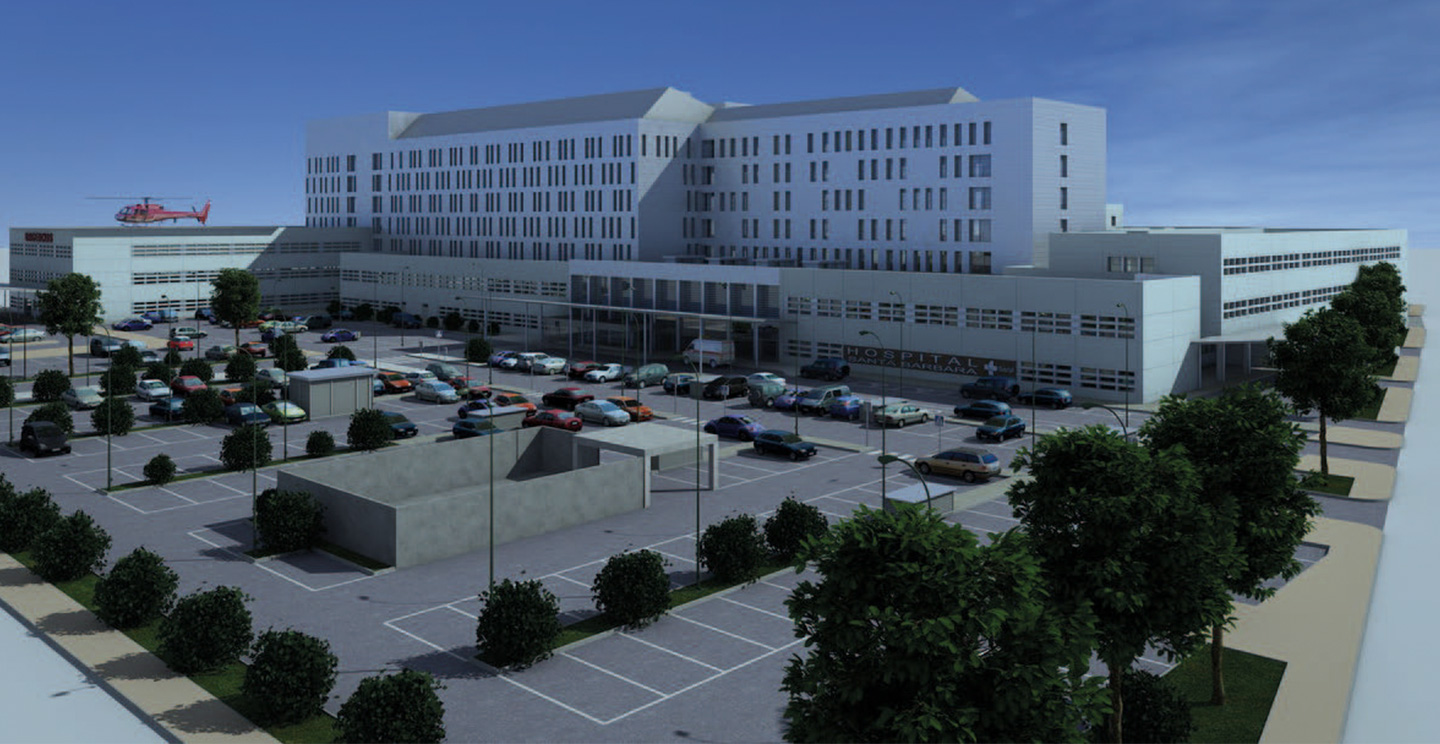 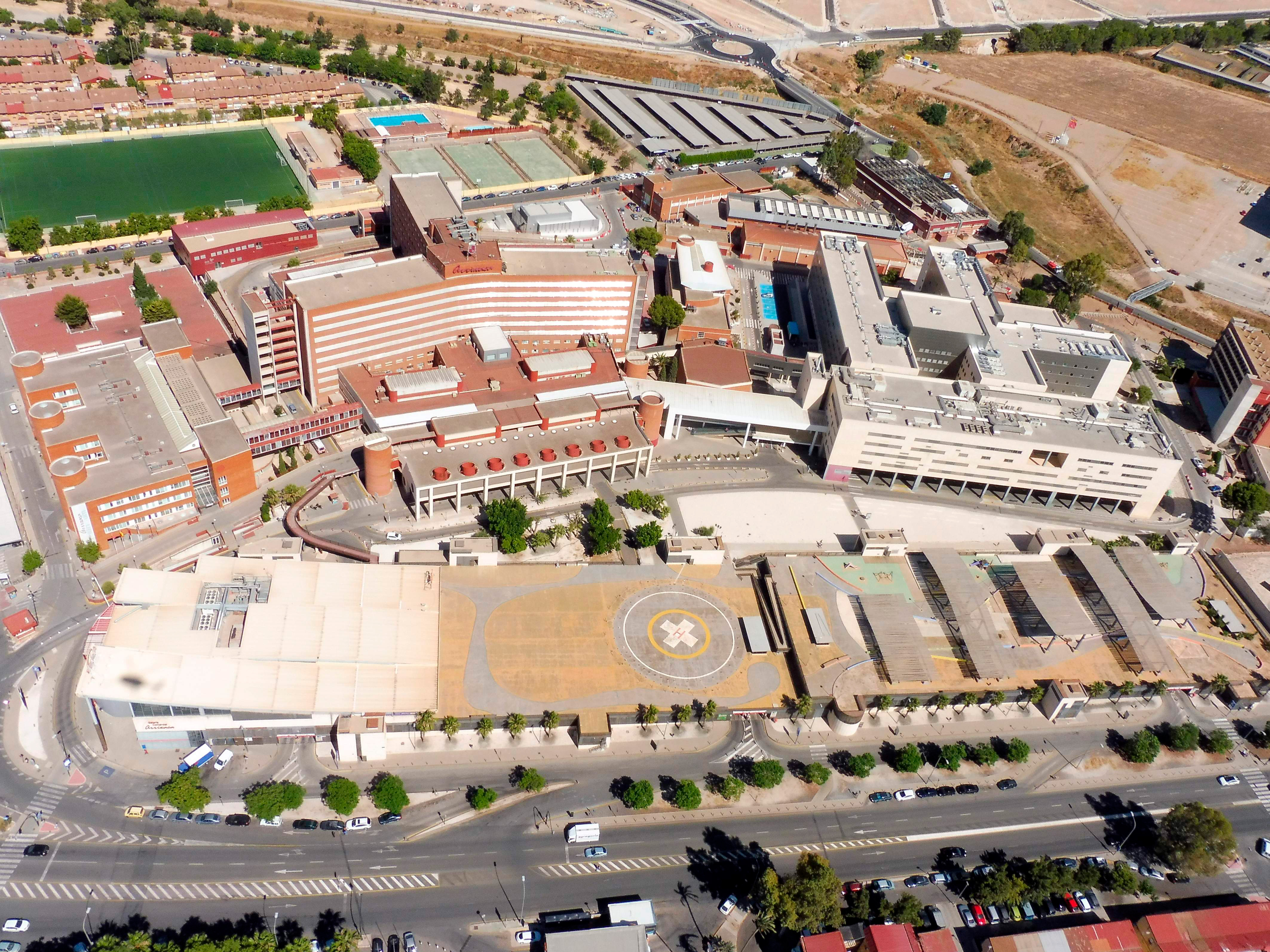