The construction of the extension of the Ferrocarriles de la Generalitat (Railways of the Regional Government) in Terrassa, Barcelona, was carried out through two projects. The first project included the tunnel, connection corridors, emergency exits and track superstructure, and the second comprised the architecture and installations.

The two tunnels, each on average 4,505 meters long and 40 meters deep, were built using a tunnel boring machine (TBM) with a circular cross-section and a diameter of 6 meters. The lining is made of precast fiber-reinforced concrete segments, and the UIC54 track runs along a precast concrete floating slab, thereby reducing noise and vibrations and making the journey more comfortable for passengers. The project is considered innovative because of the use of this floating slab and the fiber-reinforced concrete in the segments.

It is worth noting that the TBM had to pass below the existing RENFE tracks a few metres just away from them. As a result shoring had to be employed, placing beams on micropiles. All of this took place at night ensuring that trains journeys were not affected during the day.

In this first phase of the project, eight connection corridors were also built between the two tunnels, one with a large amount of water, as well as three emergency exits (Abad Marçet, Torrent Monné and Rambla).  The overhead lines were also installed.

The second phase of the project included the architecture of all of the stations and the medium and low voltage installations, fire-fighting system, drainage, plumbing, communications, intruder alarm system, escalators, lifts, traction substation, ENDESA supply connections, ventilation system, public address system, intercom system - everything required for the line to operate.  New technology and digital systems were used in the aforementioned which, up until now, were analogue. 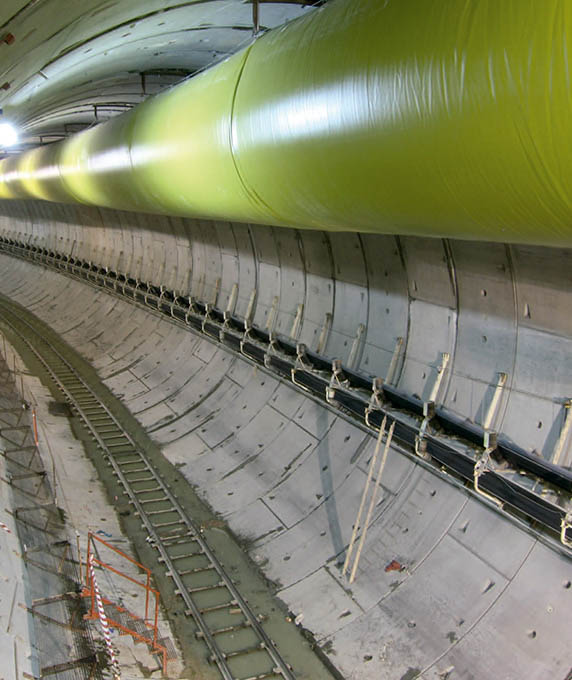 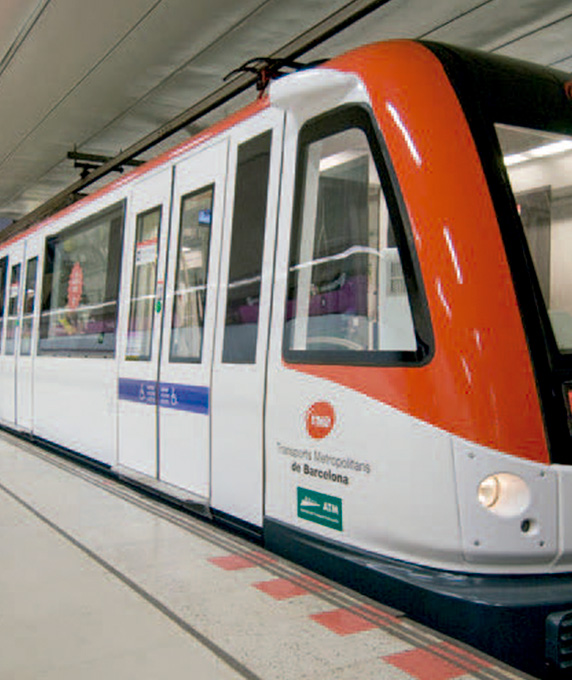